moonset over the Lake of Constance Meersburg/Germany 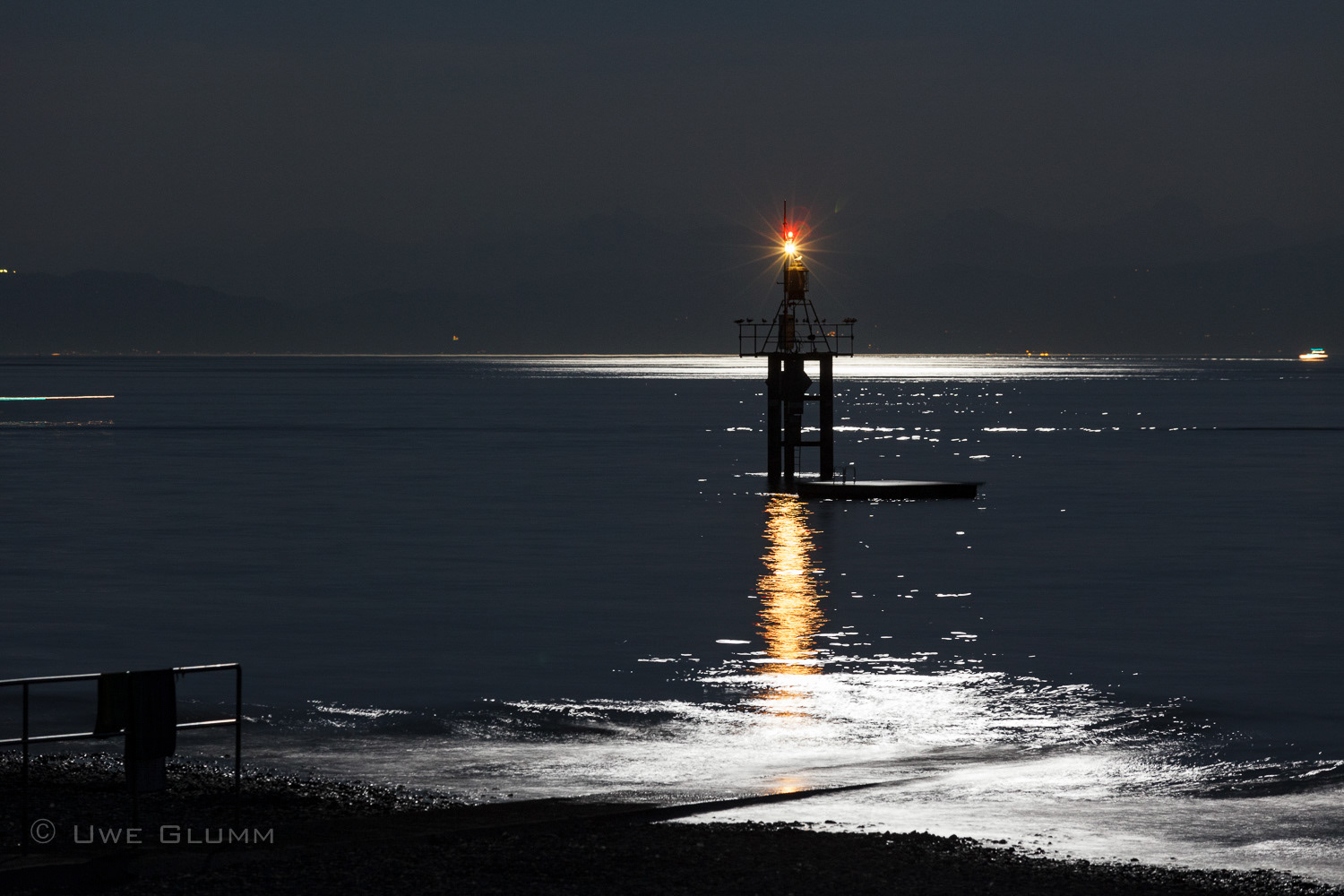 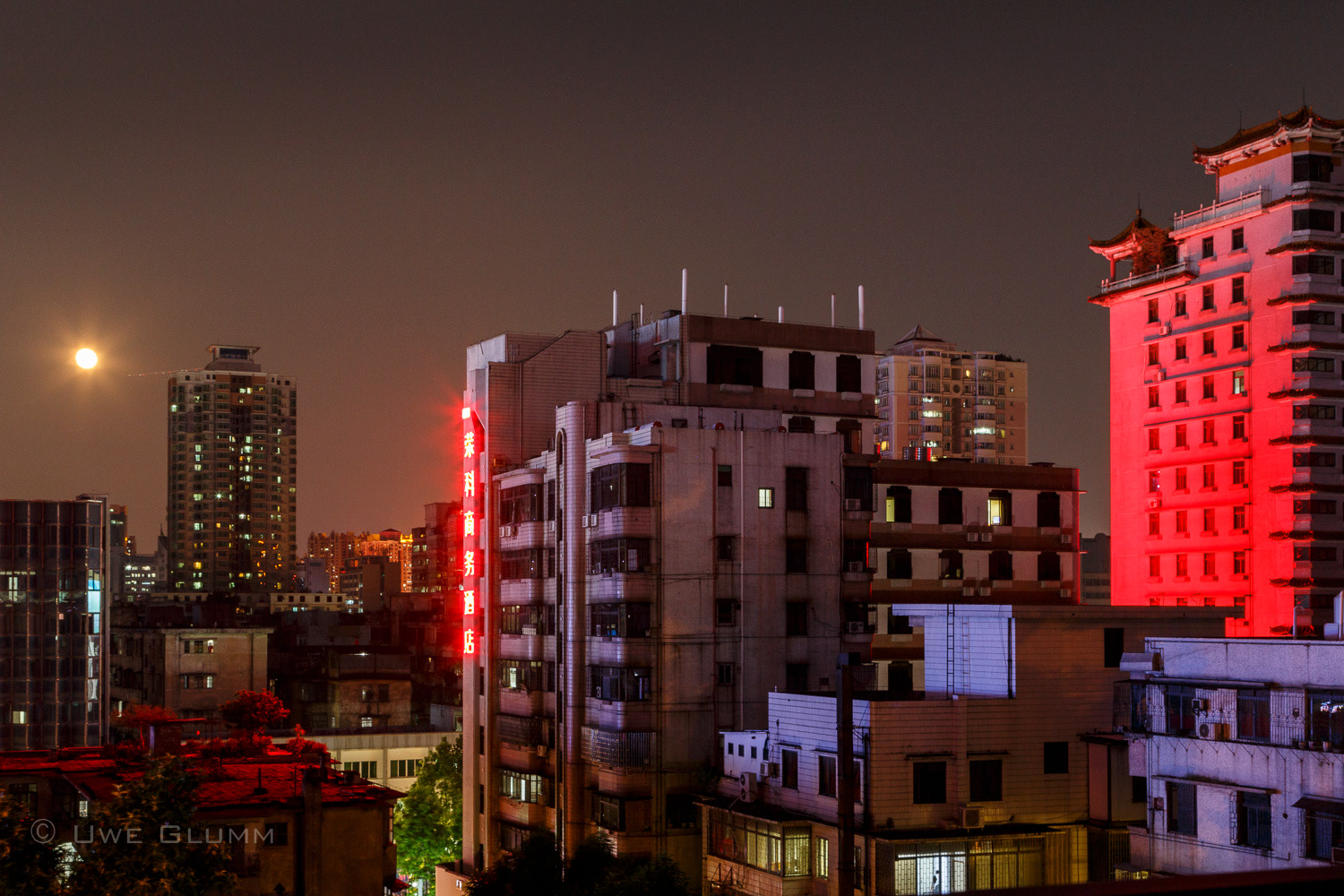 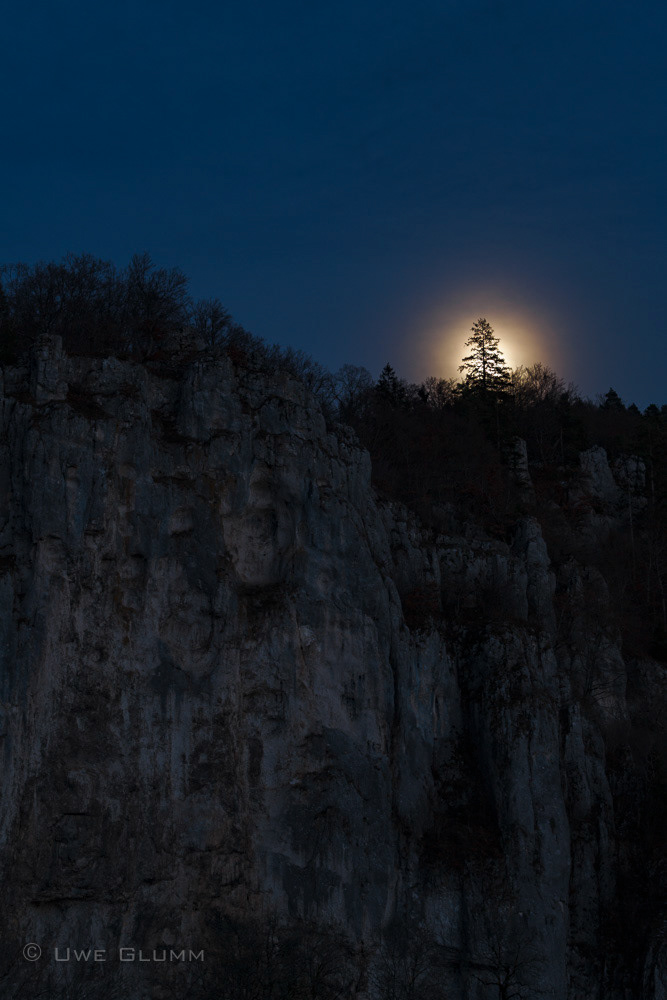 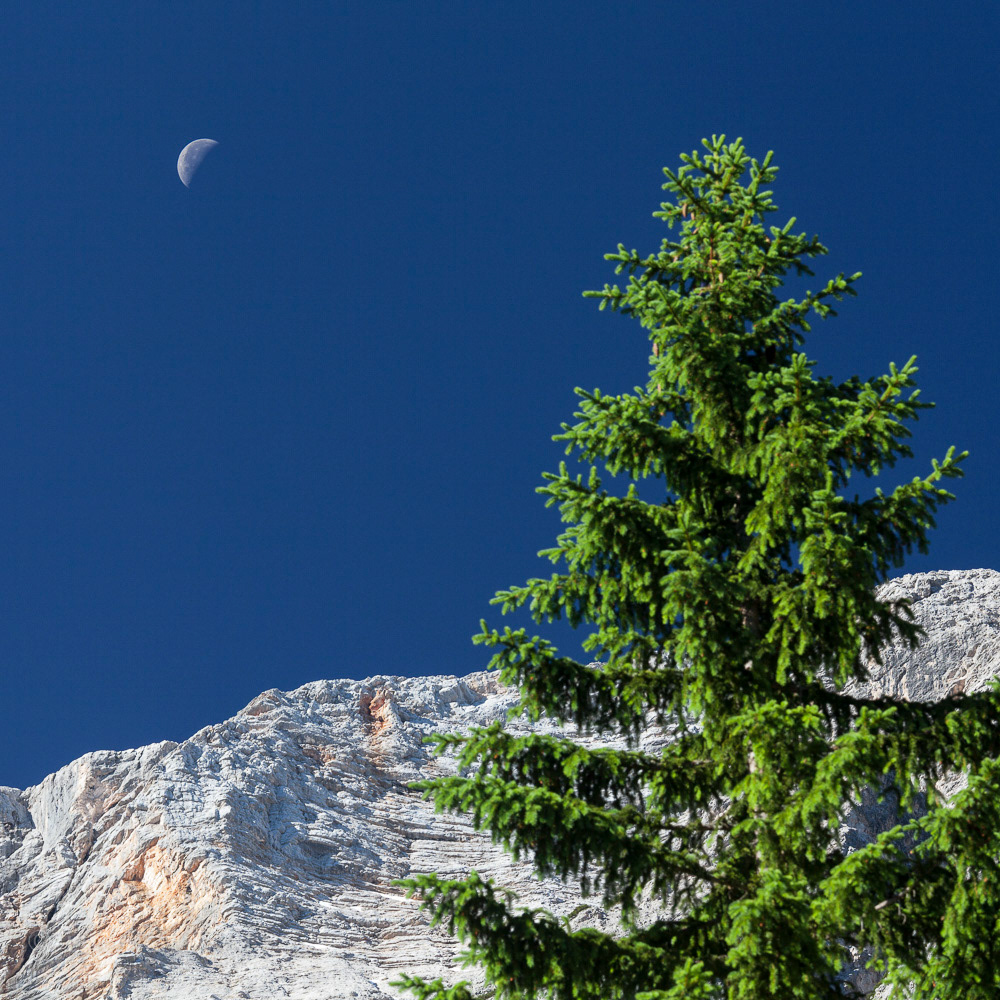 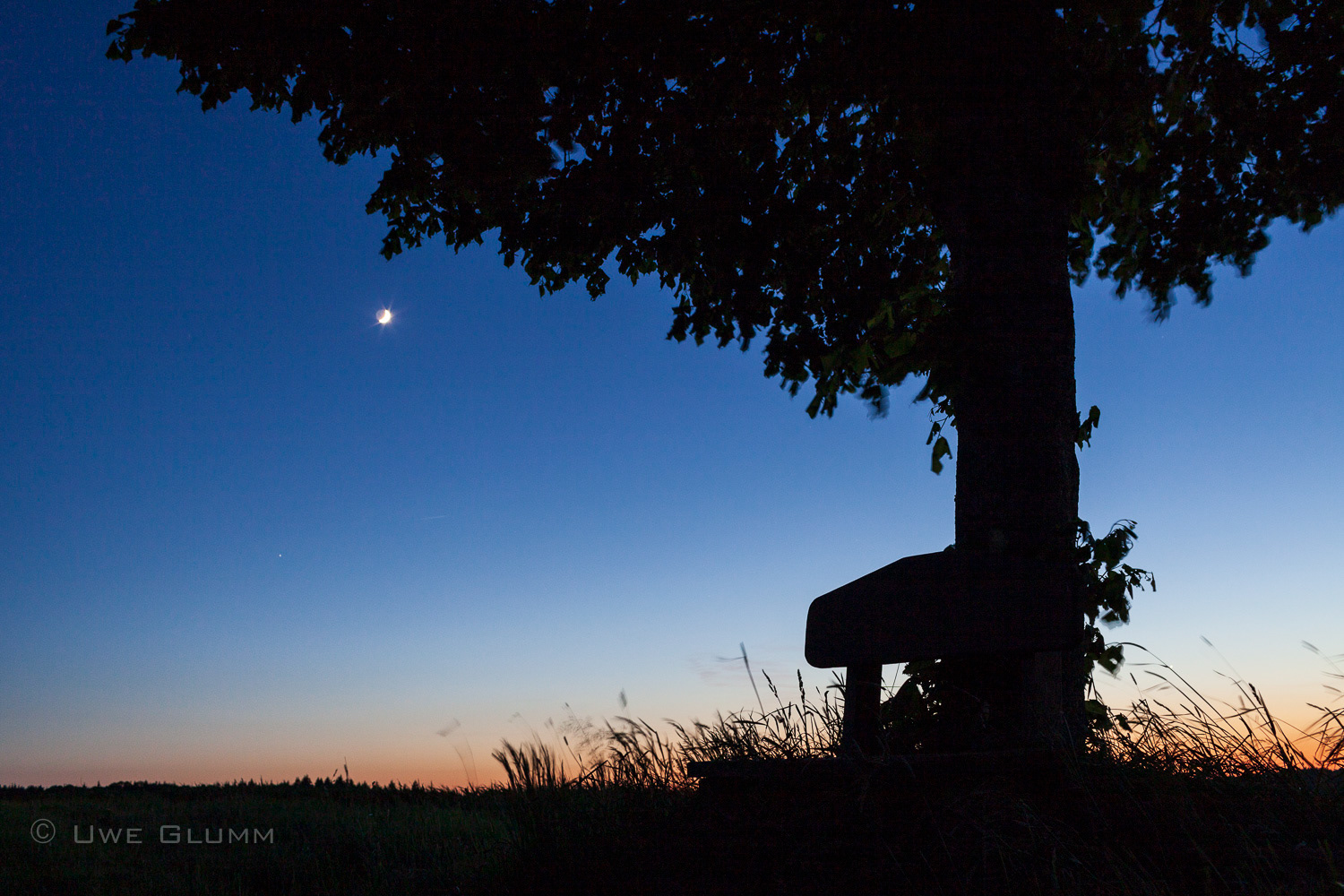 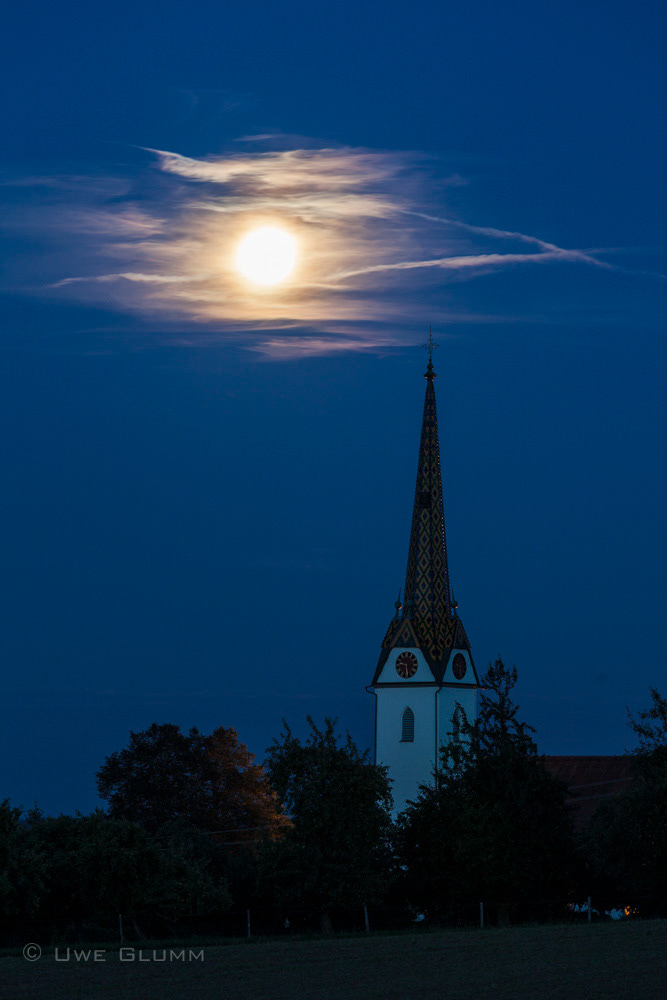 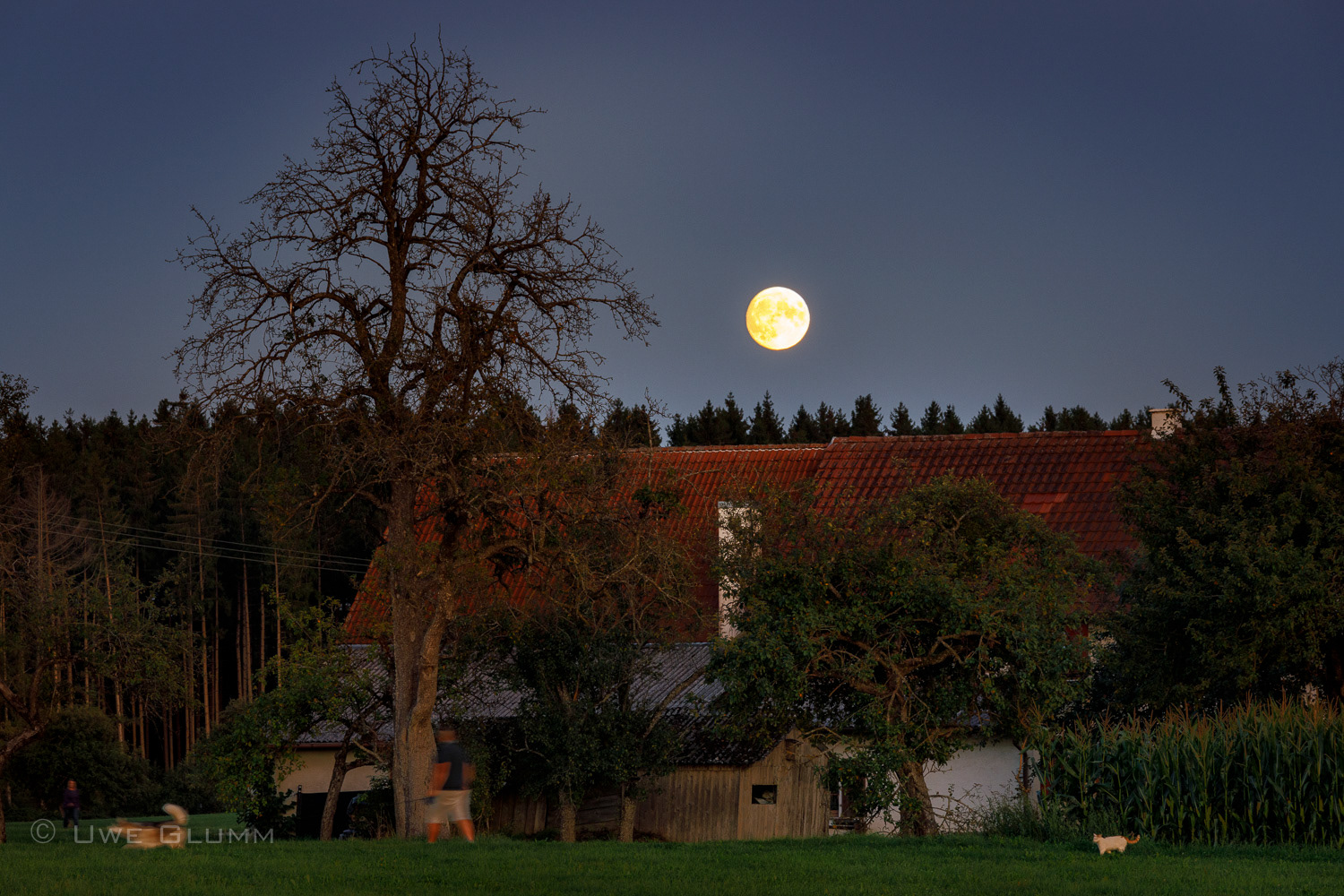 Another moonrise in the country side. Sentenhard, Germany. September 2019. 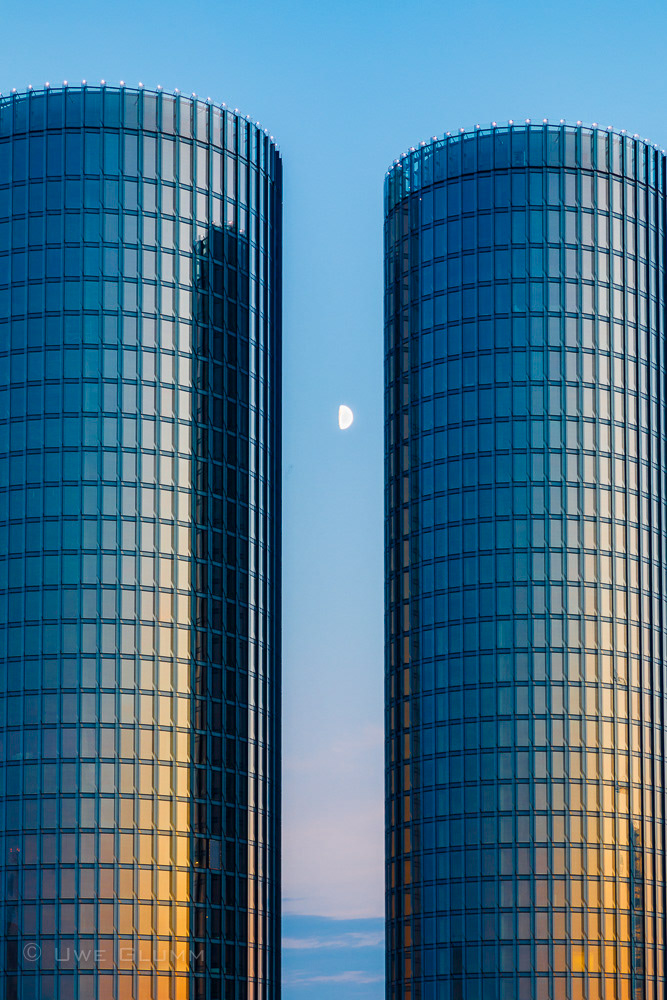 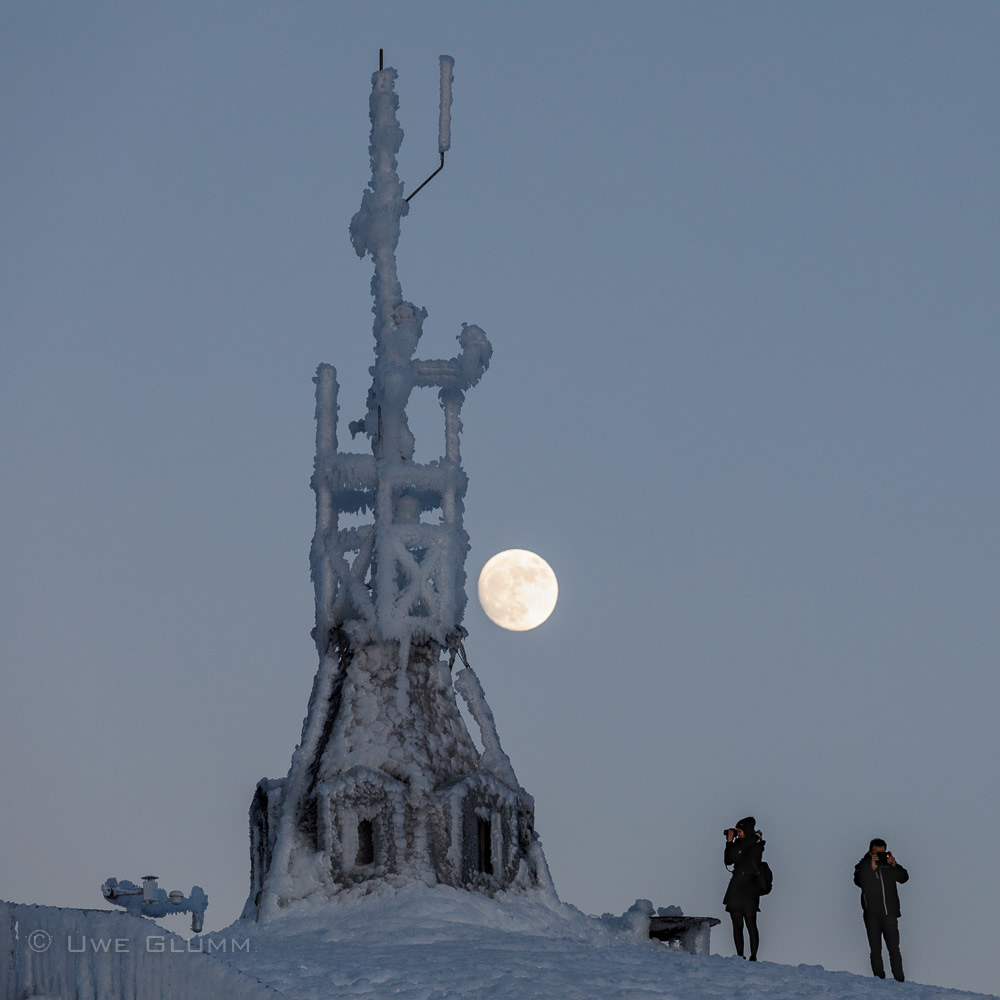 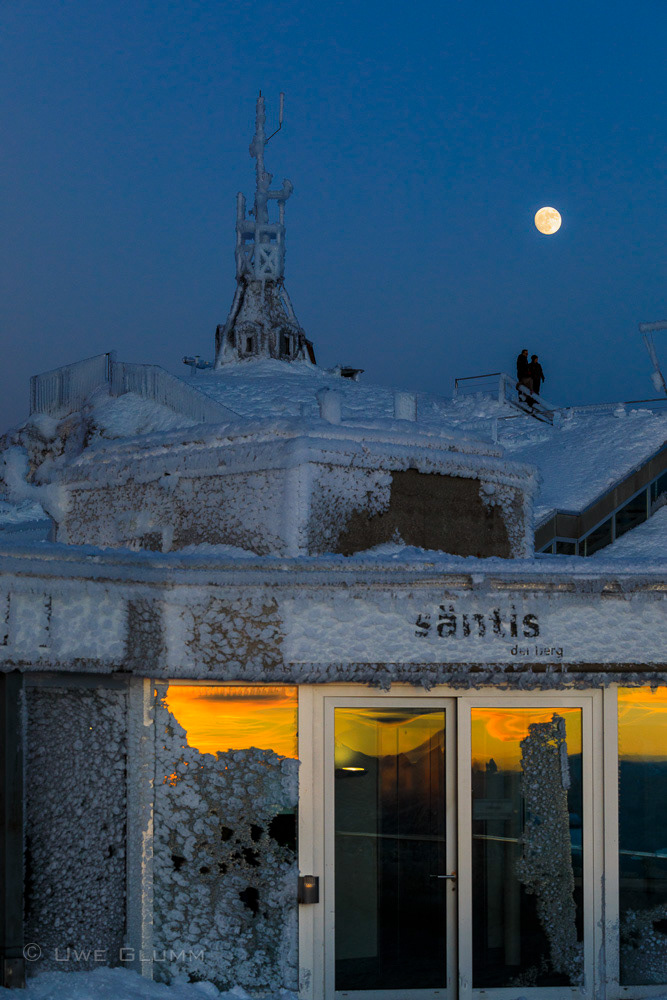 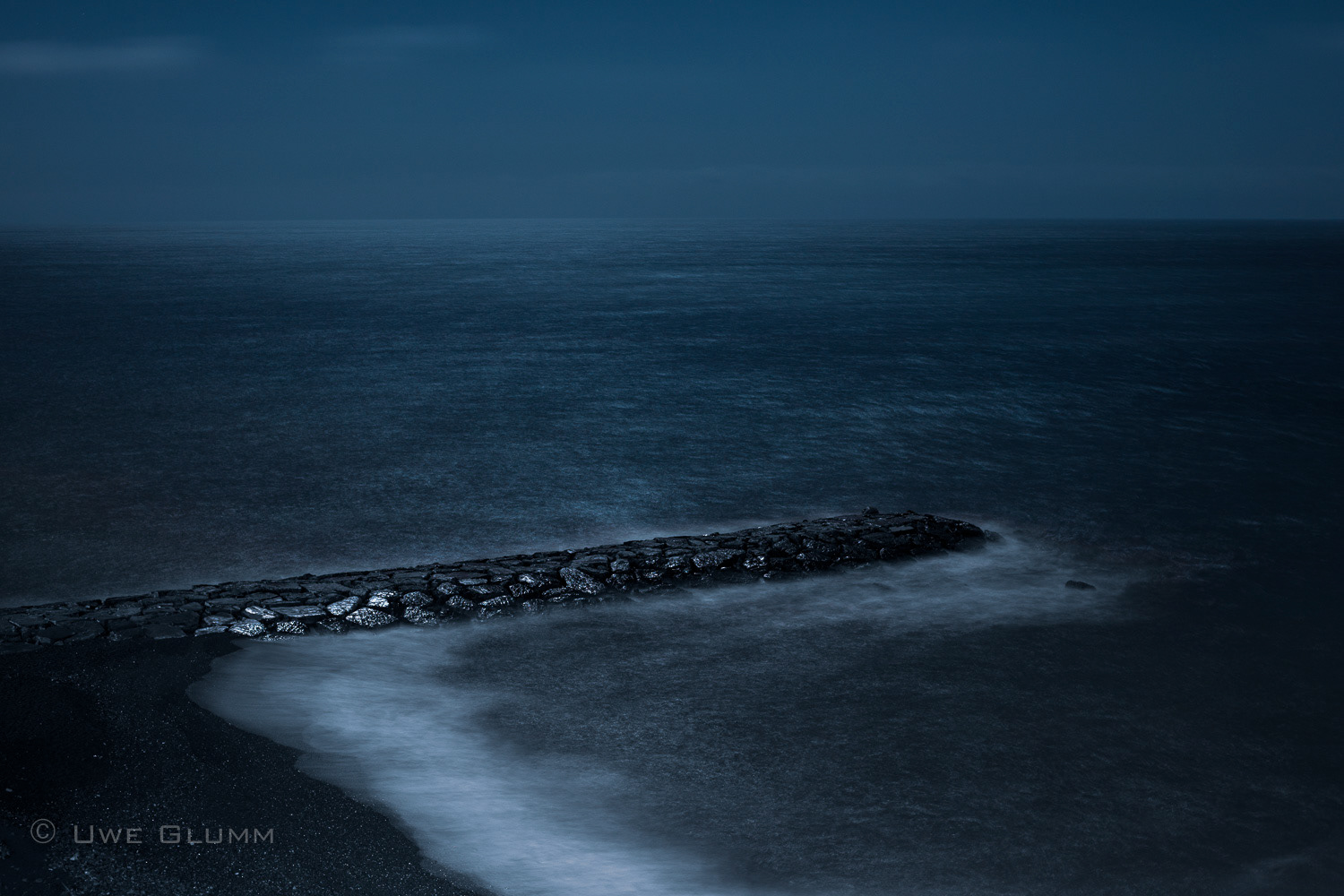 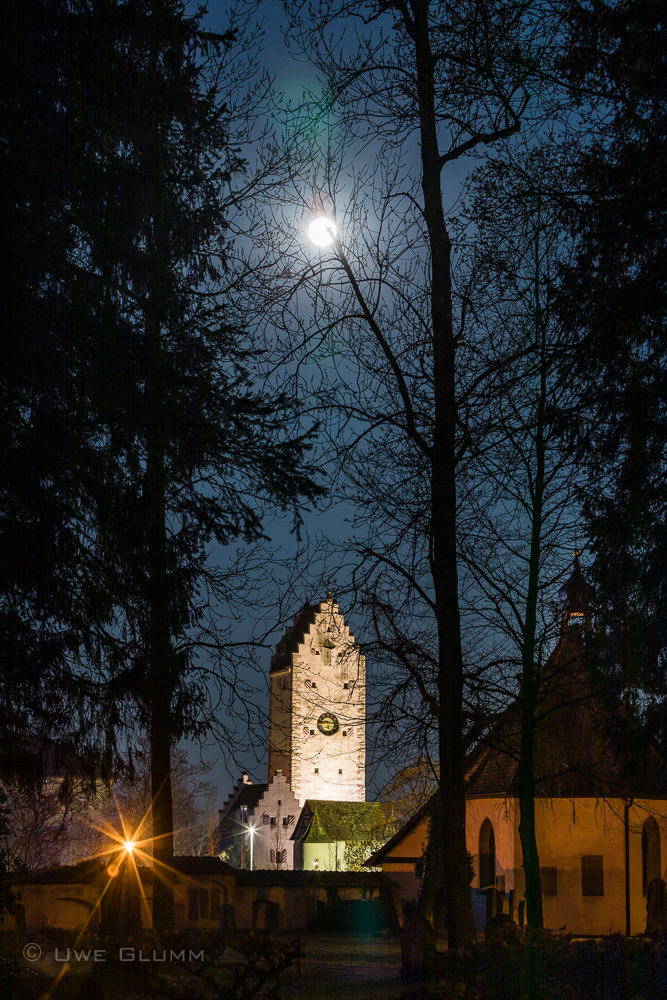 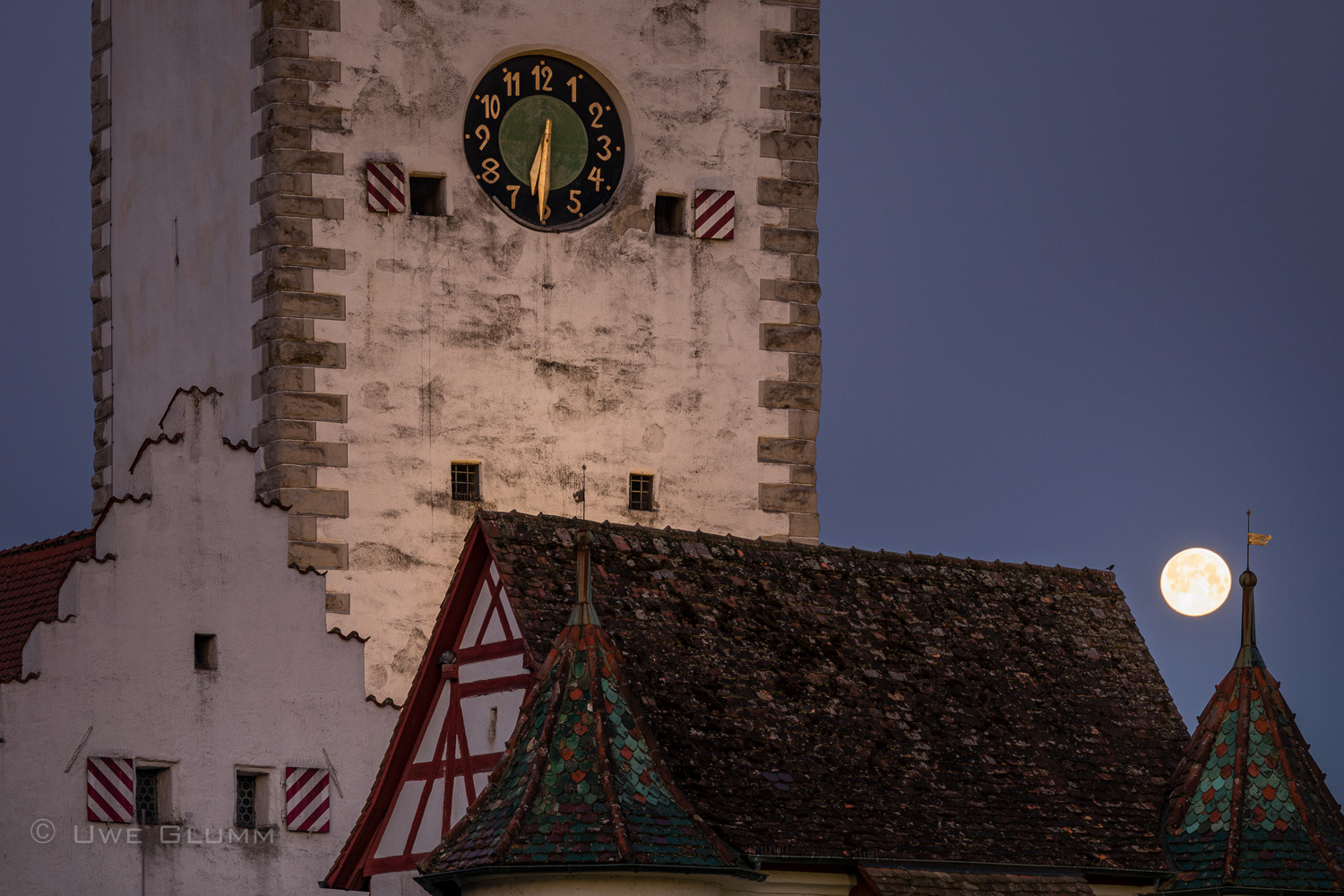 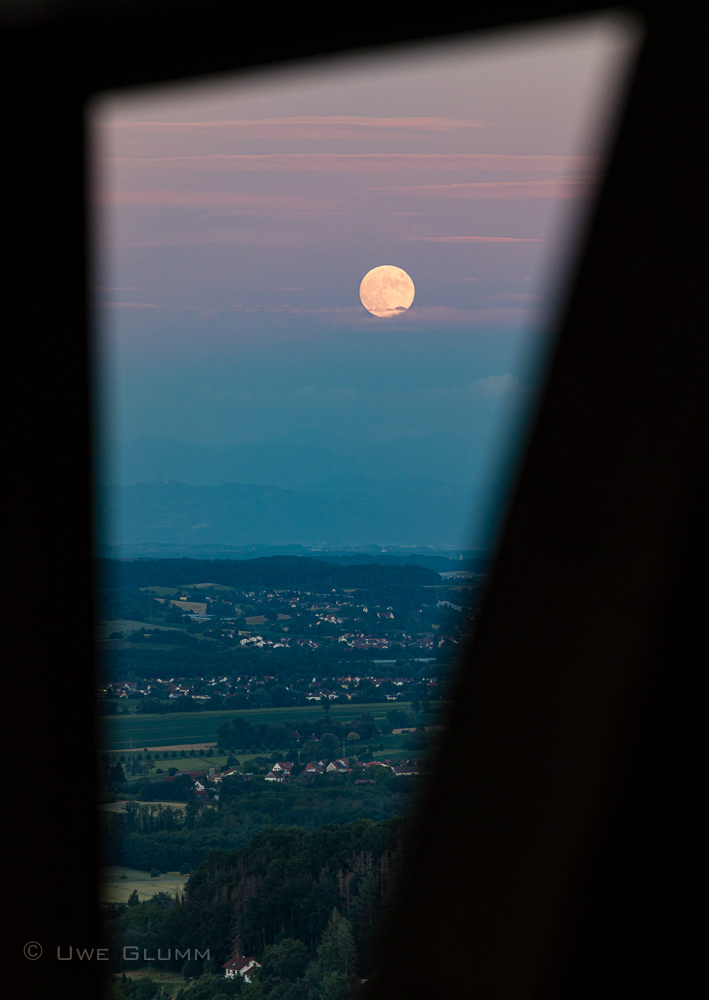 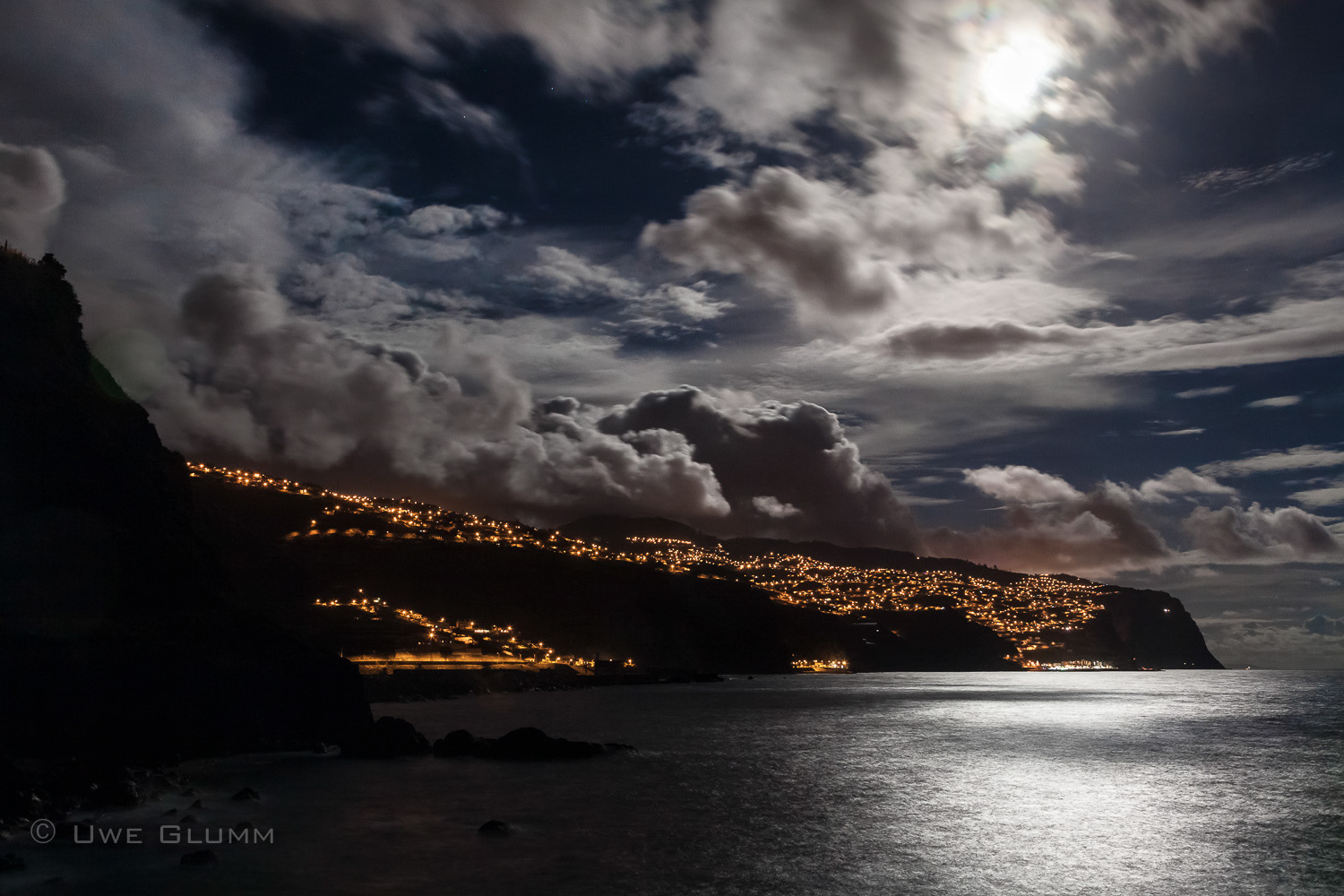 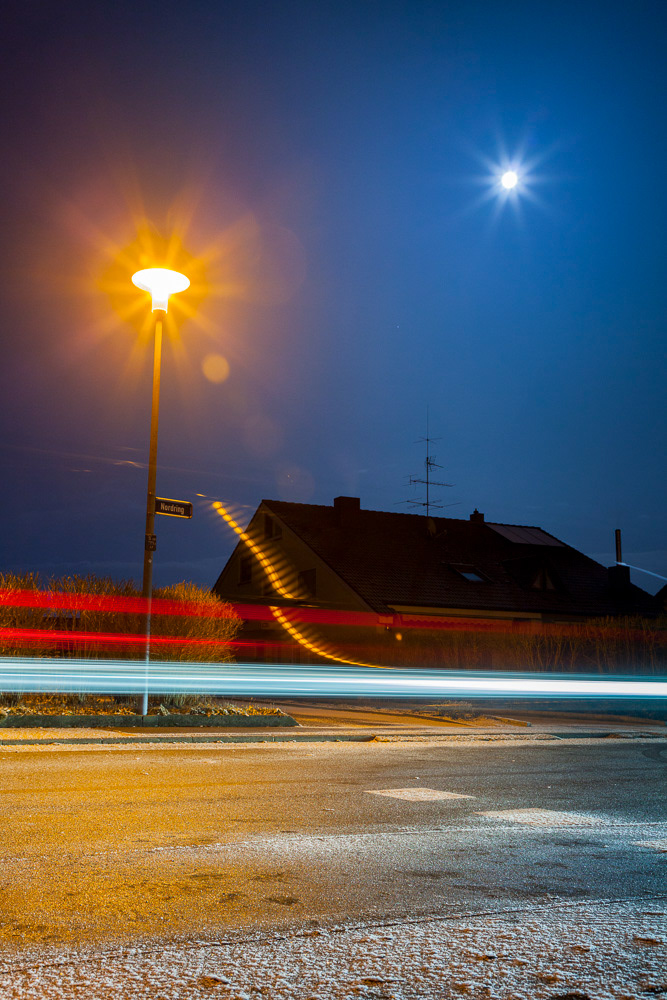 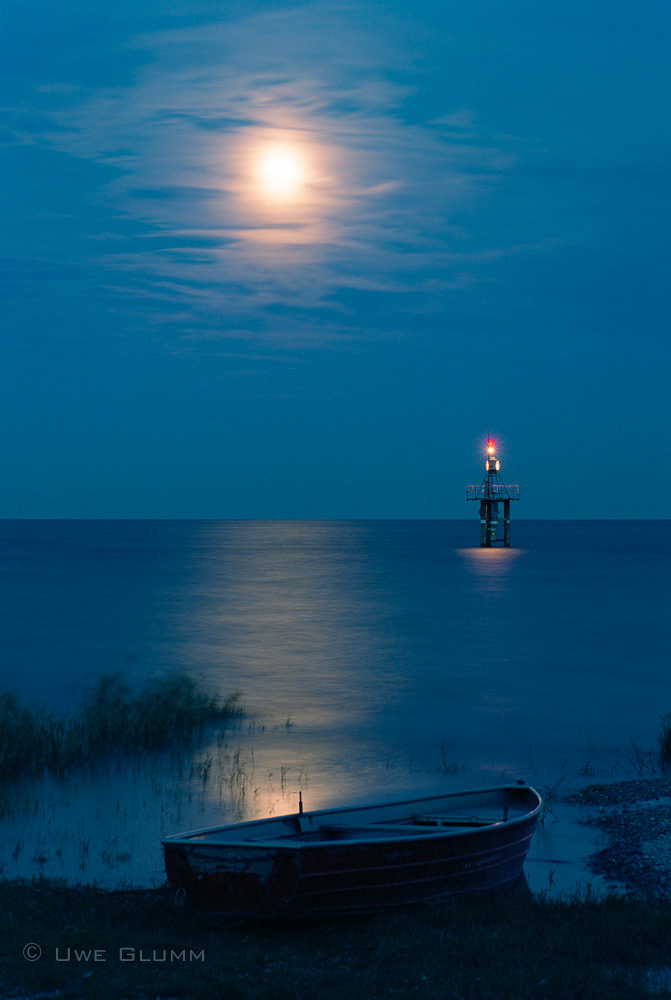 Boat on the River side. Lake of Constance, Germany. 2009. 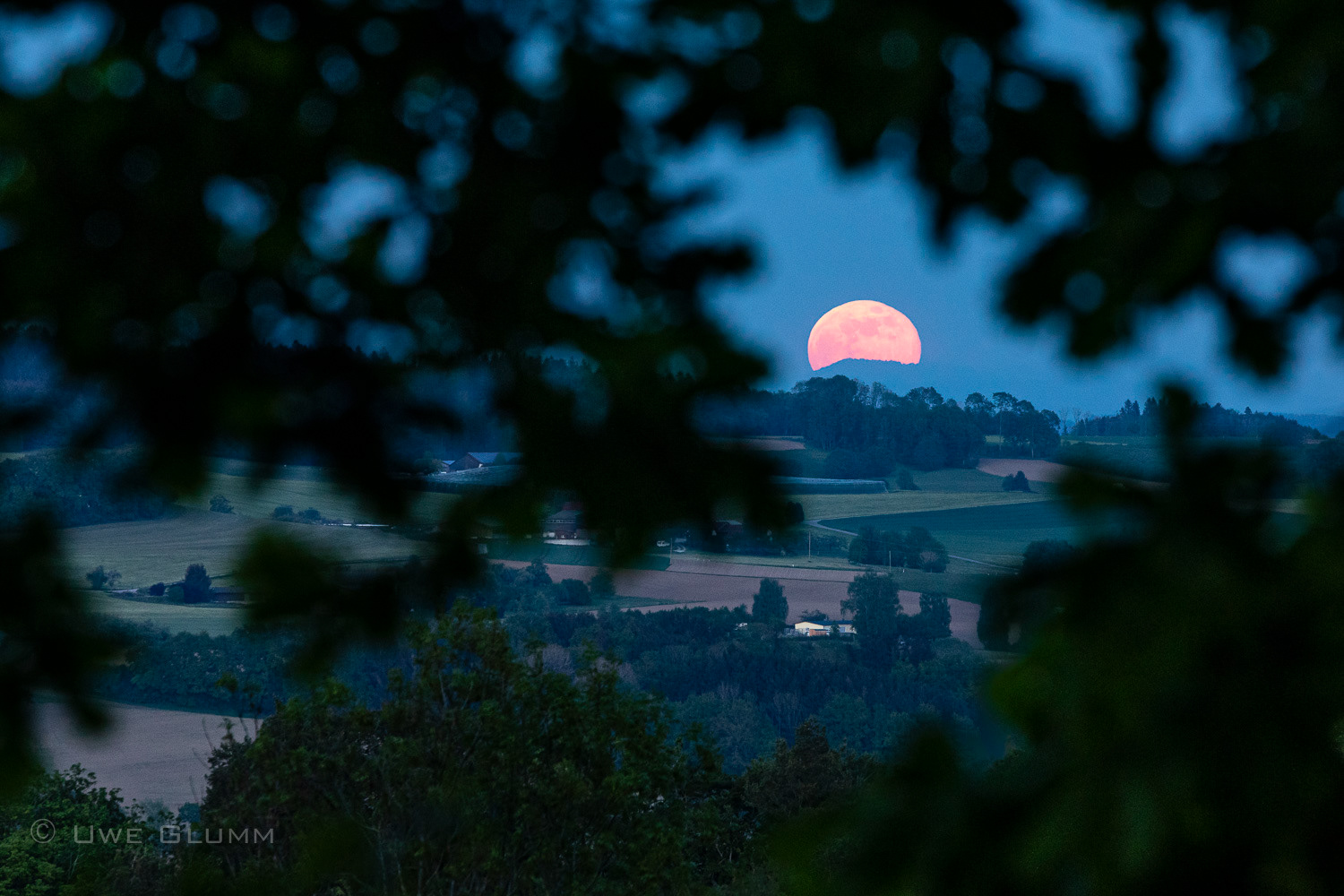 Rising of the moon behind the foothills of the alps. Hoechsten, Germany. 2020. 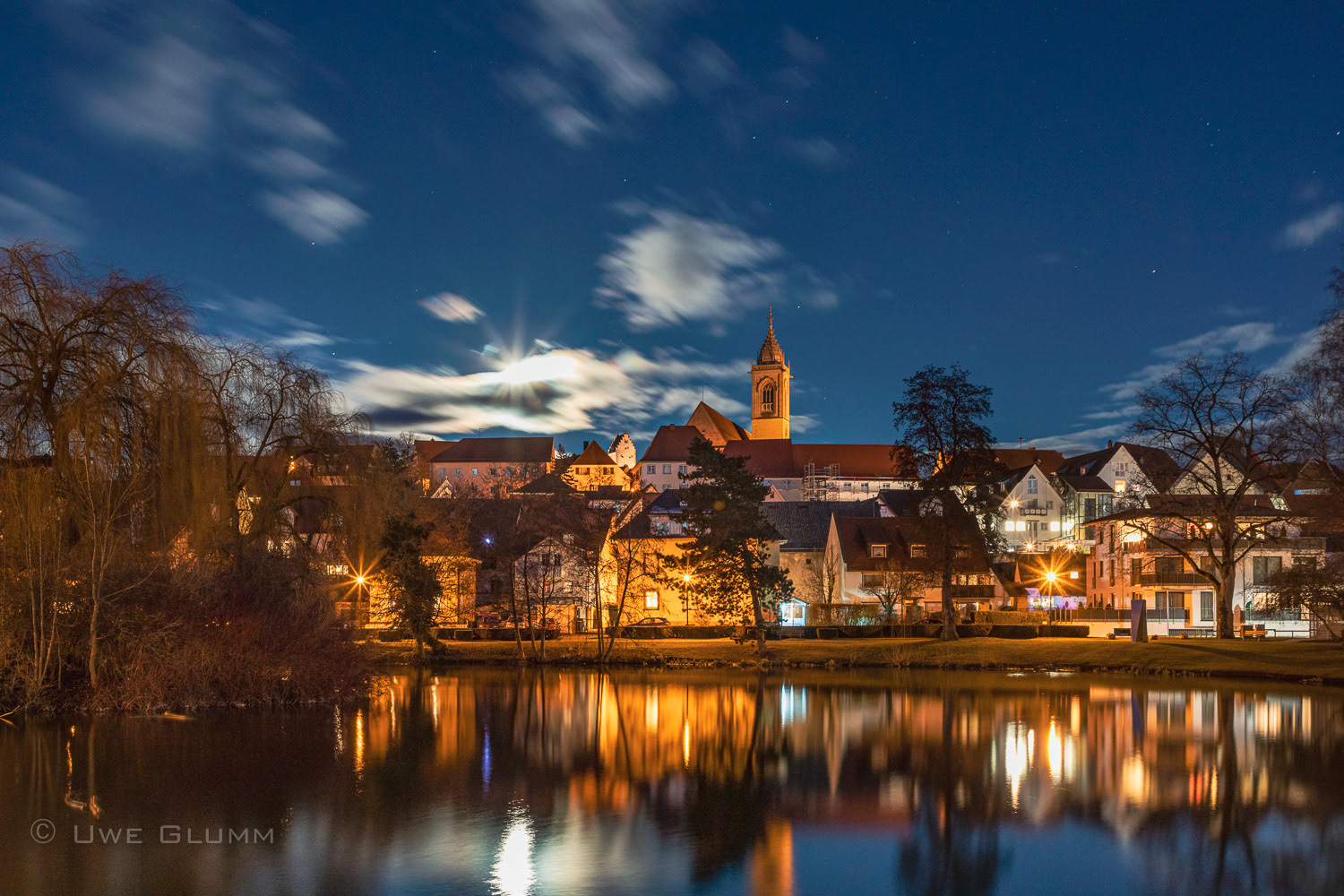 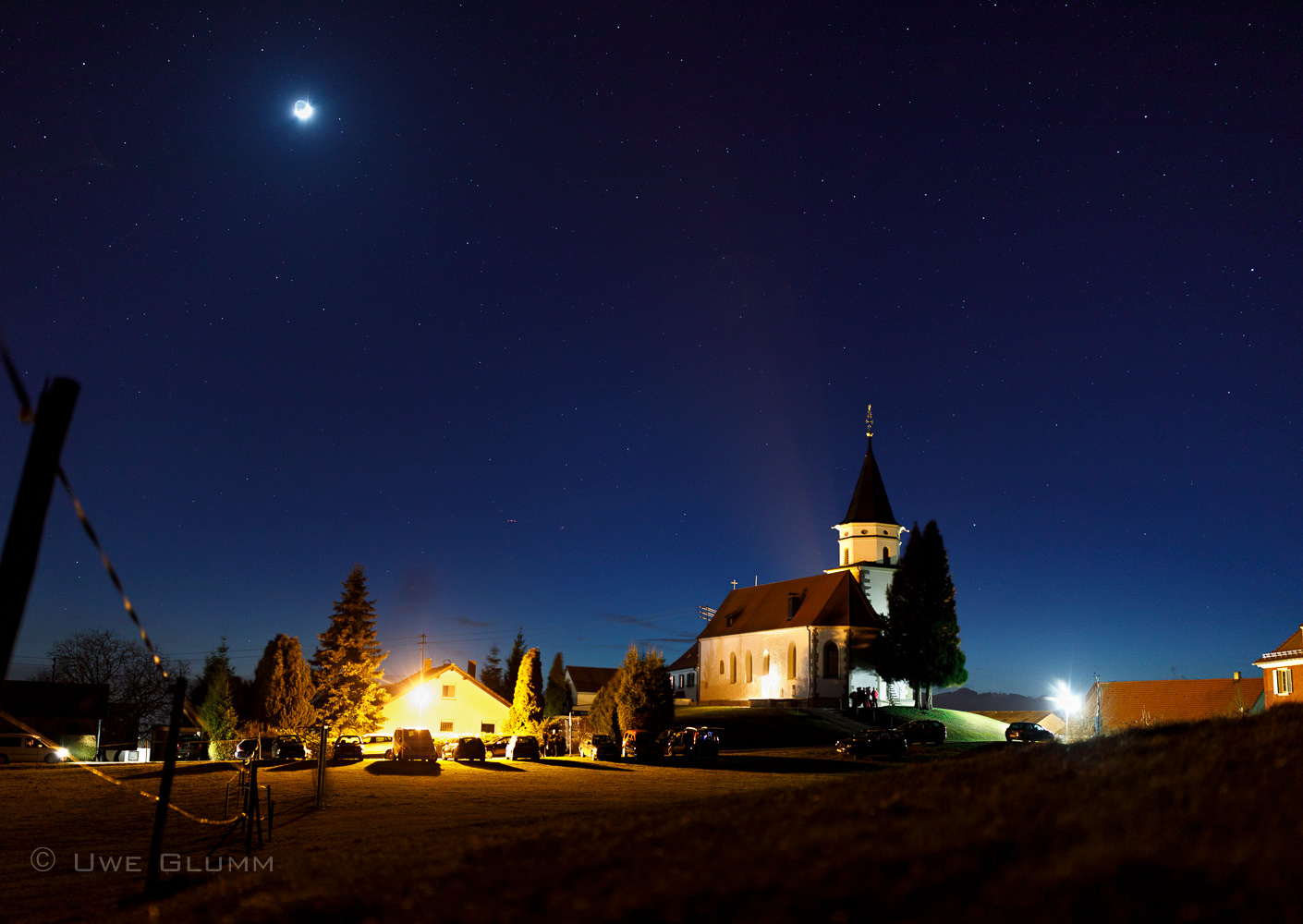 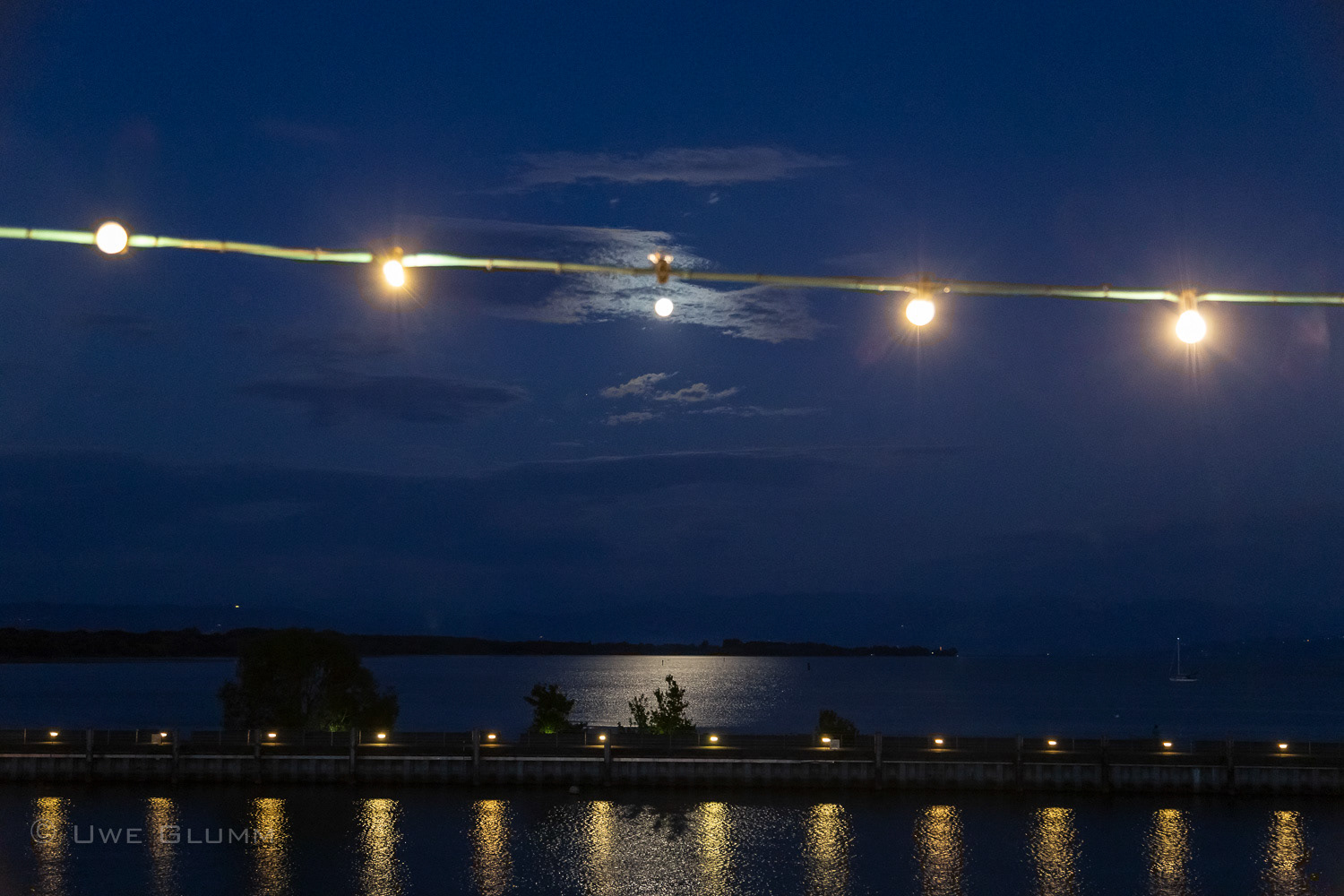 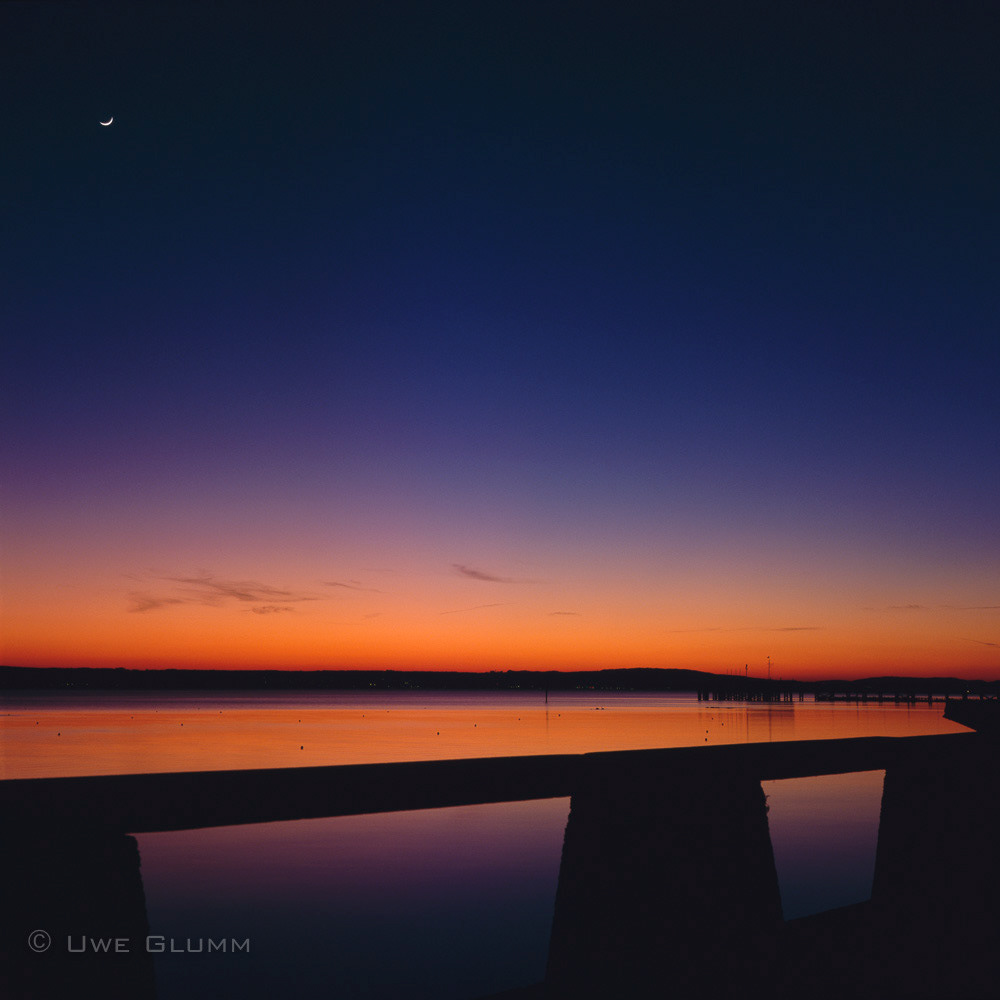 Afterglow at the Lake of Constance. Hagnau, Germany. February 2009. 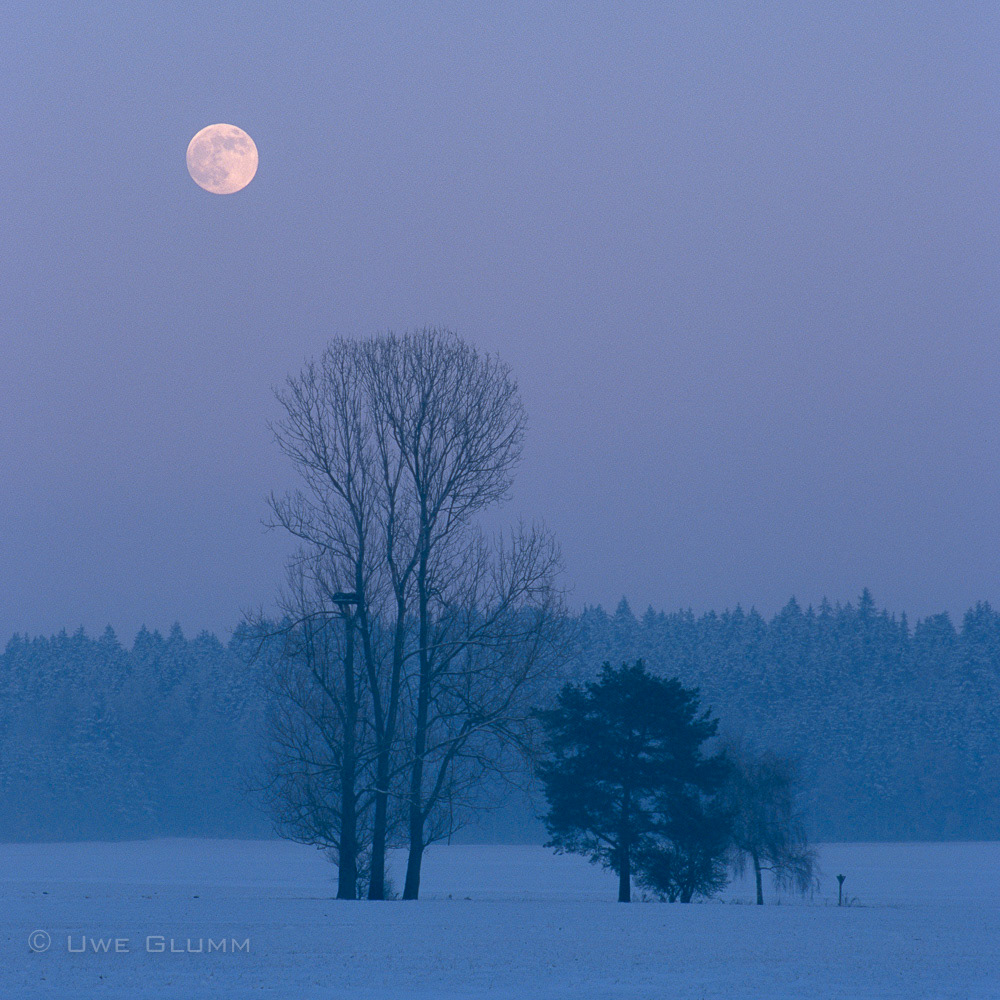 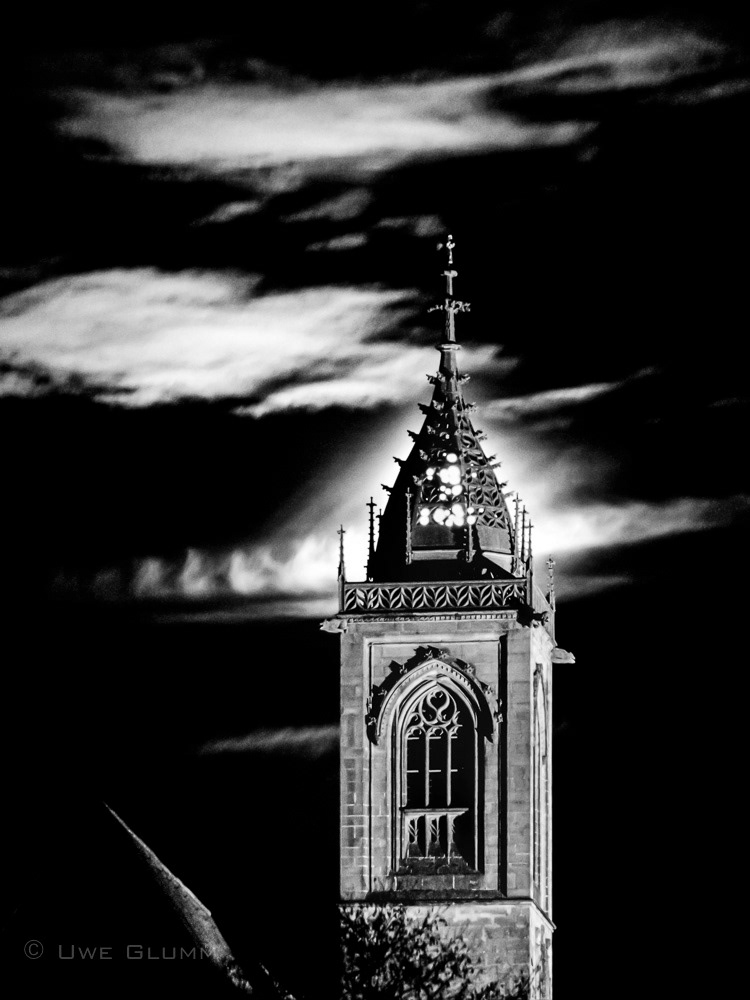 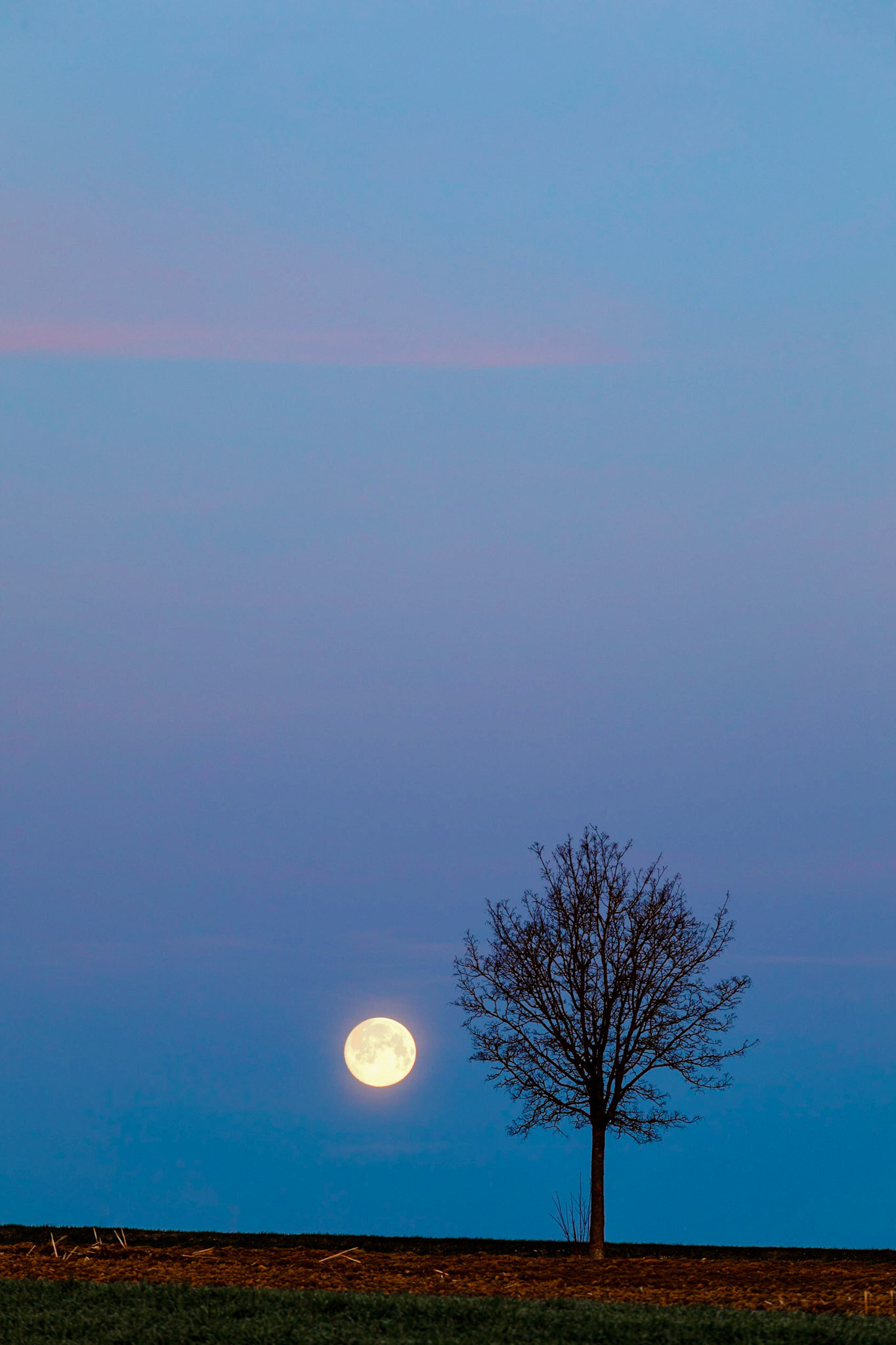 ferries on the Lake Constance

the upper gate
↑Back to Top